To be clear, I never would have beaten up my co-workers. I was going through the cycles of grief after losing my brother and I was very angry at the world. I was angry for losing my brother, feeling alone, and having to be around other people that were inauthentic. My co-workers were abusive to our clients and I was mostly angry because I couldn’t save my clients or even myself. I wasn’t sure if I wanted to try to save myself. I just wanted to write my book and kill myself. All that because at that point I didn’t think that I could ever quit drinking. I thank the universe for something that was devastating to a lot of people and is still a threat to loved ones. Covid-19 saved my life. 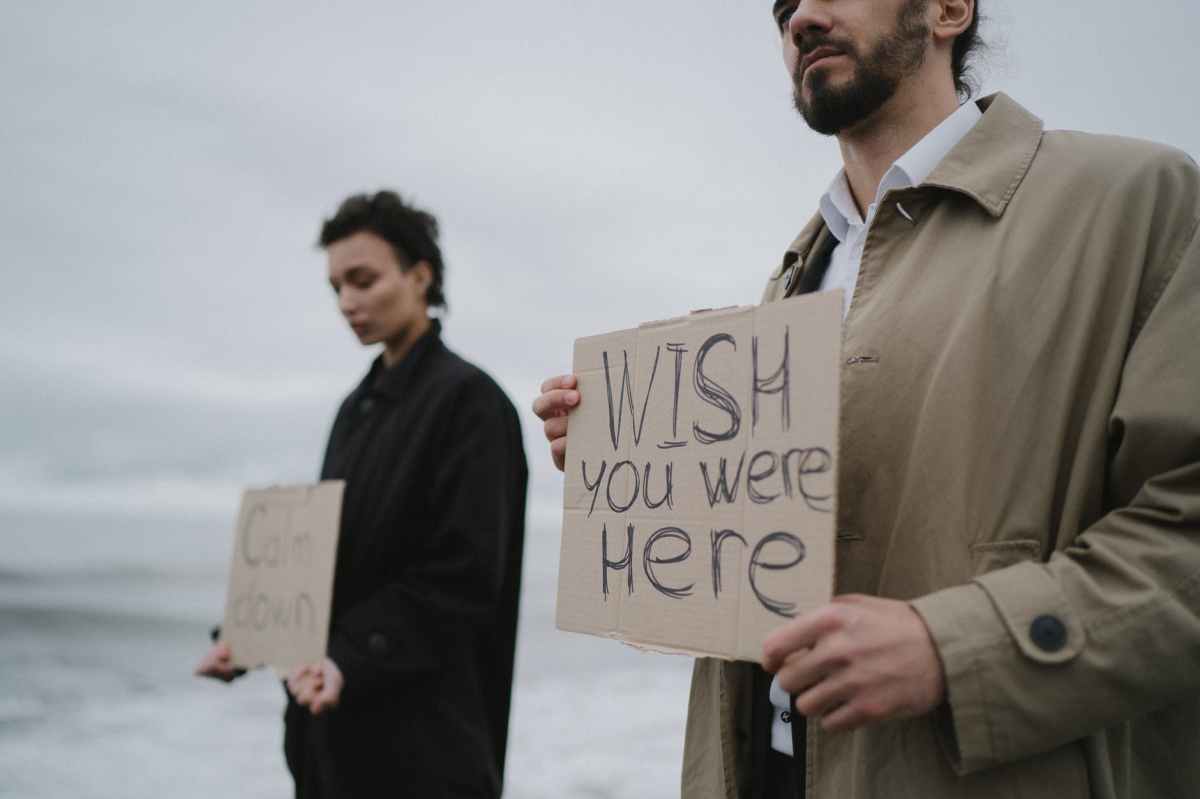 I have been gone for a long time. I couldn’t even face my own feelings, let alone share them with the world. Though, I’m not certain that many people read my blog anyways. I think it’s more cathartic than anything, since I’ve not one soul that I can speak to about who I am, what I feel, what I dream about, and what I want from this world. It can get pretty lonely but I’m used to it. I’m not exactly sure how I’d feel if I could actually get the chance to share myself with someone in that way. To be honest, not even my brother knew all of me that I hid from the world.

My return is from a hiatus that was much needed. I needed to reflect on what I’d gone through and truly face the things that I had done to myself and my life. I can’t blame myself; I was in deep, deep pain. I don’t feel that way anymore. I feel nothing but gratitude and a certain reverence for the willpower it took for me to overcome some of the things that I went through these past couple of years.

I was already isolating myself before Covid-19 hit. I worked nights and was miserable at the place I worked because I was alone and my co-workers hated me. I don’t know why they didn’t like me, maybe it was because I didn’t take the job seriously. I just don’t think that I had the capacity to treat someone higher up the rungs in a company any different than another person that I can easily beat up in the street. I often thought of that, that they would not treat me with such disdain if they knew who I used to be. I could easily destroy these people’s faces, was a thought that often surfaced. I hated them because they acted like they were special for working for a company that catered to people with special needs, either mental or psychological. These people had that attitude, like they knew everything, or just wanted it all to remain their way. I hated them for how small they thought and acted.

I always shake things up. Every time I enter a job I look for kinks in the system. The stagnation of workflow, the breaches in ethics or laws, the failure to allocate funds to improve their client’s lives. I identify things that don’t work and speak up about them. People don’t like that about me, unless they are open to change and aren’t part of the problem. I wanted to quit the moment I started working for that company; there was literally no hope in that home and I couldn’t improve anything. They wouldn’t let me.

Que more drinking, more feeling sorry for myself, more feeling inadequate in being able to brighten other’s lives. I was looking for another job and found something in London, a person that really intrigued me. I was going to leave Portland and work with him. I felt like I could learn a lot. I was also told that my alcoholism would be embraced there, that I would not be shamed for being myself, like I was here in America. I wanted something completely new. I wanted a challenge. I also wanted a place to go where no one knew me. I wanted anonymity. I wanted my mother’s tendrils to not be able to reach me. I wanted my body to not be found, or at least unidentifiable for when things inevitably went wrong, because they always did. I wanted my parents to not be able to bring my vessel to the states because that’s how done I was. I didn’t want my old life anymore.

At the dawn of the pandemic, I’d seen a news story of someone just falling over like his body had simply shut down; it felt like a movie. I thought it was isolated, or could never touch me, and I sold my trailer in the end of February. Between January and the moment I sold my trailer, I was deeply afraid that I would not make it through my depression. I chose not to end it. I thought about how many things I had gone through that I had not finished or stuck with, my Marine Mechanic Certification, my Bachelor’s degree, any number of relationships that I could have chosen to be in but didn’t. I thought about my family standing around laughing about me and saying, “She couldn’t ever see anything through…not even her life.” I imagined them all going into hysterics over that, and them just feeling pity as their giggles faded, wiping away ambiguous tears because it was too true to be funny at such a time. I then decided that it was ultimately because my suicide would have been too close to my daughter’s birthday. I didn’t want to do that to her, to have that dark cloud hanging over her shoulder when she should be celebrating the phenomenon of aging throughout her years. I thought that that was the least that I could do for her, considering. I’d received a call from my friend around Christmas and it hurt so badly. It just made me think of how terrible that would be to make her feel how I had felt at that moment on a day where she should be telling herself, as well as the others around her, “I’m happy you’re alive.”

I am a survivor of childhood abuse on the verge of speaking out. I have waited my whole life to have the luxury of spilling my guts and blogging is going to become part of that journey. View all posts by jessicaambateman